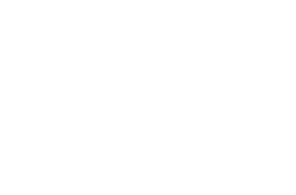 The relational excellence on a daily basis: 7 key attitudes to adopt

Bring the customer experience under control without harassing them!

“The wave of the century” (“La vague du siècle”), a publication by the Institut Esprit Service to…